The first edition of the “Art & Science across Italy” project (2016-2018) was attended by approx. 2750 students from 105 high schools in the cities of Milan, Padua, Venice, Florence and Naples.

The 390 works created by the students were exhibited locally, in each participating town, under the title “The Colours of the Higgs Boson”. The 10 artworks nominated as winners in each city were admitted to the National phase which ended with the exhibition in Naples at the National Archaeological Museum of Naples (MANN) held in May 2018.

The 24 winners of the national phase received a scholarship to participate in a Master of Art and Science that took place at CERN in Geneva in September 2018.

The numbers that summarize the first edition are as follows: 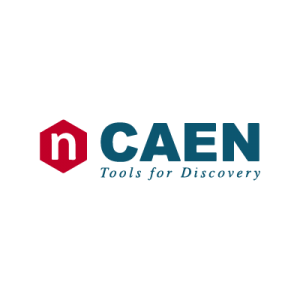 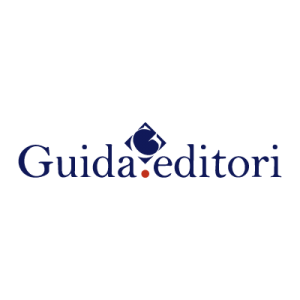